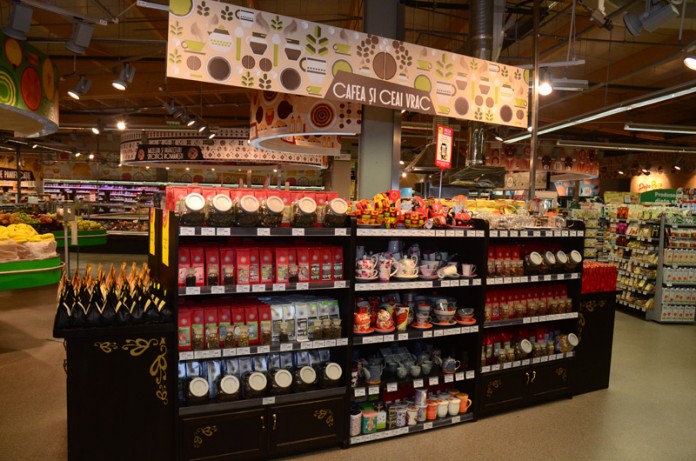 Mega Image, Lidl and Profi, the three biggest supermarket chains in Romania by turnover, announced new store openings this week. The three retail chains have expanded their networks at an accelerated pace in the past three years, trying to cover as much of Romania as possible.

Mega Image, which is part of Belgian group Delhaize, has focused its expansion in Romania’s capital Bucharest, in the neighboring areas, and a few bigger cities. It recently opened a supermarket in Magurele, Ilfov county, and two Shop&Go proximity units in Bucharest. Mega Image now has a network of 433 supermarkets and proximity shops in Romania, after opening 21 new units this year.

Discount supermarket chain Lidl, which is part of German group Schwartz, also announced the opening of a new 1,200 sqm store in Pipera, in northern Bucharest, reaching 188 units in Romania. Lidl has opened three other supermarkets since the beginning of this year, two in Bucharest and one in Otopeni. Lidl only focused on Bucharest recently, as it started by opening supermarkets in smaller cities, which didn’t have modern commerce units and were uninteresting for big hypermarket chains.

Romanian retailer Profi, which is controlled by Polish private equity firm Enterprise Investors, has also expanded its network at an accelerated pace, opening new supermarkets, and proximity shops. At the end of August, Profi opened four new units reaching 335. It covers 160 cities and villages in Romania and plans to go more into the villages with its Profi Loco shops.

The retailers want to capture as much as possible of the increase in domestic consumption. Food and beverage sales have seen strong increases in the past two months, after the vAT rate on food went down from 24% to 9%. 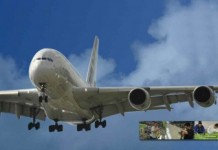 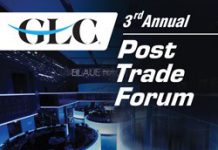