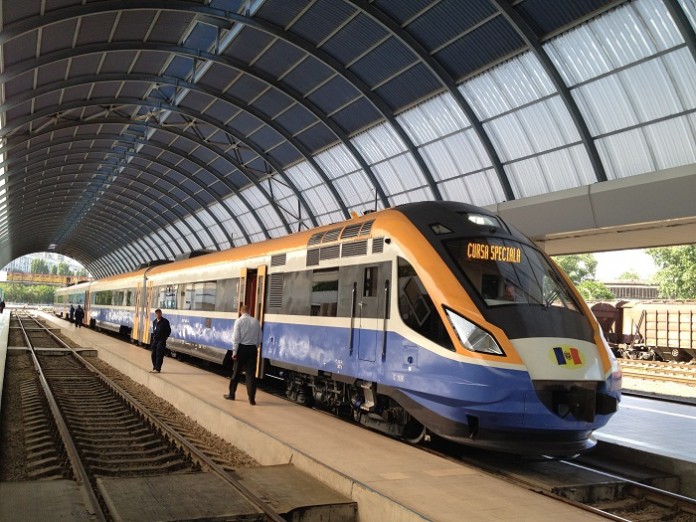 The unions of Romania’s state-owned railway company CFR and railway carriers CFR Marfa and CFR Calatori have demanded a 10% salary increase, holiday and food vouchers, as well as new collective labor contracts for the three companies, threatening to go on a general strike starting October 1.

Union representatives met last week with the three companies’ managers at the Transport Ministry’s headquarters. They protested against the lack of collective labor contracts, and demanded that the future contracts would include an increase of at least 10% in the employees’ salaries as well as holiday and food vouchers starting January 1, next year, reports local Wall-street.ro. The collective labor contracts should be concluded by the end of September, the unions requested. 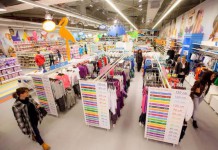 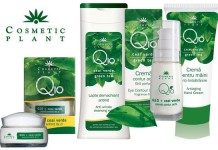 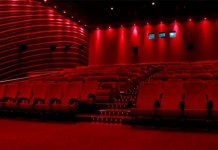