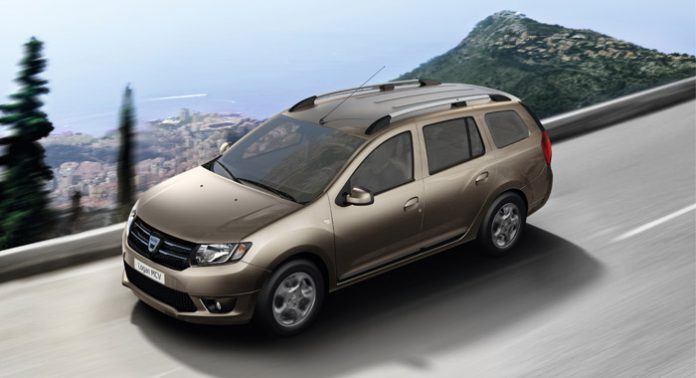 The Renault factory in Tangiers, Morocco, will produce the Dacia Logan break car model starting next year. Until now the model has been produced only in the Dacia factory in Mioveni, Romania, writes L’Usine Nouvelle.

The Tangiers plant, which was opened in February 2012, is already producing the models Dacia Sandero, Dokker, and Lodgy. The production is expected to reach a record level this year.

“Starting the first quarter of 2017, we will take over the production of this model which is currently manufactured in Romania,” said Jean-François Gal, general manager of the Tangiers in Morocco.

This will require an additional investment of EUR 20 million. Renault has already invested EUR 1.2 billion in the factory.

Renault representatives say, however, that the Dacia factory in Mioveni, Romania, will also continue producing the Dacia Logan break model.

Romanian Dacia sales go down in Germany and UK 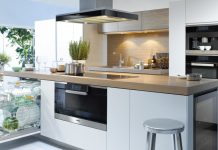 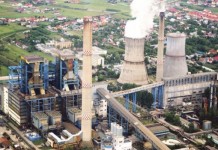 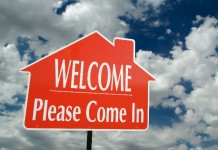 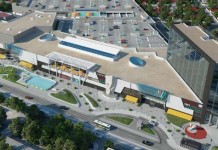